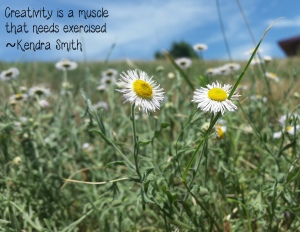 A Few Things From Saturday

Goodreads – Do you want to search or browse books others have read and reviewed? Tired of picking up a book only to find out it’s not for you? Do you want to review books for friends? Check out Goodreads.

You said you wanted to blog. Here’s the A to Z Blog Challenge website. In the month of April, sign up to blog for 26 days. You chose your theme. Or don’t have a theme. Just blog. 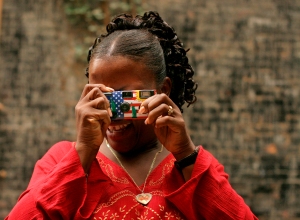 Don’t forget to take pictures to enhance your blog. It’s all in the thirds.

Tomorrow is THE DAY! July 18th! If this is your first WAY Words and Youth Teen Conference, we’re happy to see you! If you need directions we are located at:
Grace Chapel Castle Rock
935 Evalena St. Castle Rock, CO 80108
right across I-25
from the Castle Rock Outlet Mall.

Turn off of Founders Pkwy at Allen Way as if you were going to Home Depot.
Turn left on Allen St which runs between Home Depot and Applebee’s.
Allen St will curve north, and then turns right and becomes Evalena St
The entrance to Grace Chapel is just up Evalena St on your left. 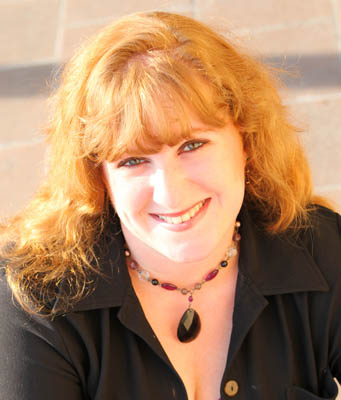 Tiffany Amber Stockton has been crafting and embellishing stories since childhood, when she was accused of having a very active imagination and cited with talking entirely too much. Today, she has honed those childhood skills to become an award-winning author and speaker who has partnered with Nerium International in the whole body anti-aging industry, helping others look younger, function with optimal brain health, and live better.

Her writing career officially began in high school with the publication of her first children’s book, but she didn’t pursue adult fiction until college. She wrote her first novel in 1999, joined ACFW in 2002, and received a request for a full manuscript in September 2004. Two years later, in December 2006, that request resulted in her first sale. She has sold seventeen (17) books so far and is currently seeking a new literary agent for representation. Three of her novels have won annual reader’s choice awards and in 2009, she was voted #1 favorite new author for the Heartsong Presents book club. She spends a lot of time mentoring other writers and sharing her experiences. She’s spoken at several local writer’s meetings, women’s retreats, one-day seminars, and presented workshops at 2 regional and national conferences.

She lives with her husband and fellow author, Stuart Vaughn Stockton, in Colorado. They have one girl and one boy, a Retriever mix named Roxie and and Australian cattle dog named Timber. Read more about her at her web site: http://www.amberstockton.com. You can also find her on Facebook, Twitter, Pinterest, and Linked In. 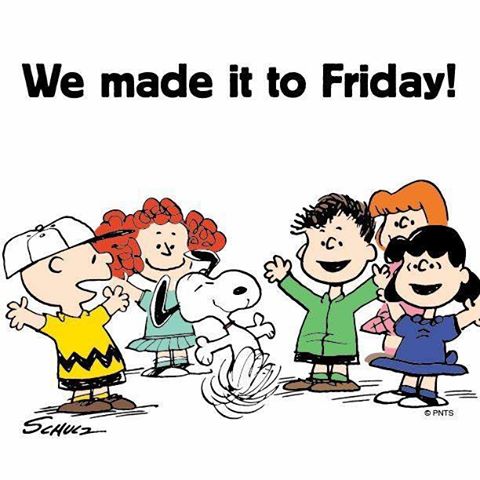 One more day until the July 2015 Teen Writing Conference. Do you want to start a blog? Do you already have a blog and want to enhance that blog with picture? Do you need to learn more about social media to get YOUR words out?

You want to write, but don’t know where to start?

This Summer’s Conference is just for you. We’ve developed a different kind of experience for you this time. Faculty will be teaching you how to manage your blog with hints and ideas. Feel the need to amp up your writing?  Go digital. Don’t own a camera? Borrow one! Use your cell phone!

Social media your thing? Come learn to enhance your writing AND stay safe.

Want to publish? Do you spend time in magazines saying “I can do that”? Well you can! Learn how to to craft an article and learn ways to get published or start your own magazine.

(The basics of WordPress, Content and Photos – Tracy Sockriter)

(Writing, not just for novels. Learn other ways to get your writing published – Tiffany Stockton )

Creating Your Own Magazine

For teens and near teens